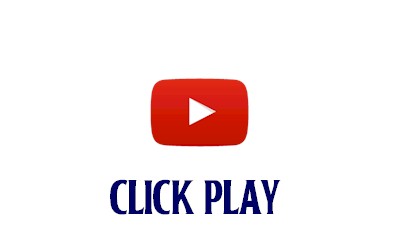 Live video streaming has become a new strategy for social media, traffic and authority online. Meerkat, Periscope and Blab are really great apps that allow smartphones to stream live video to your followers. Some have described it as a TV studio in your pocket to broadcast live to the world.
In my opinion, now that Facebook Live is being released to everyone as of Dec. 2015, it will quickly be the leader for live streaming for a number of reasons. My favorite feature is the ability to switch cameras while broadcasting live. See my first attempt of this process in my first FB live show now archived on my podcast.

Here are the items I shared in the video